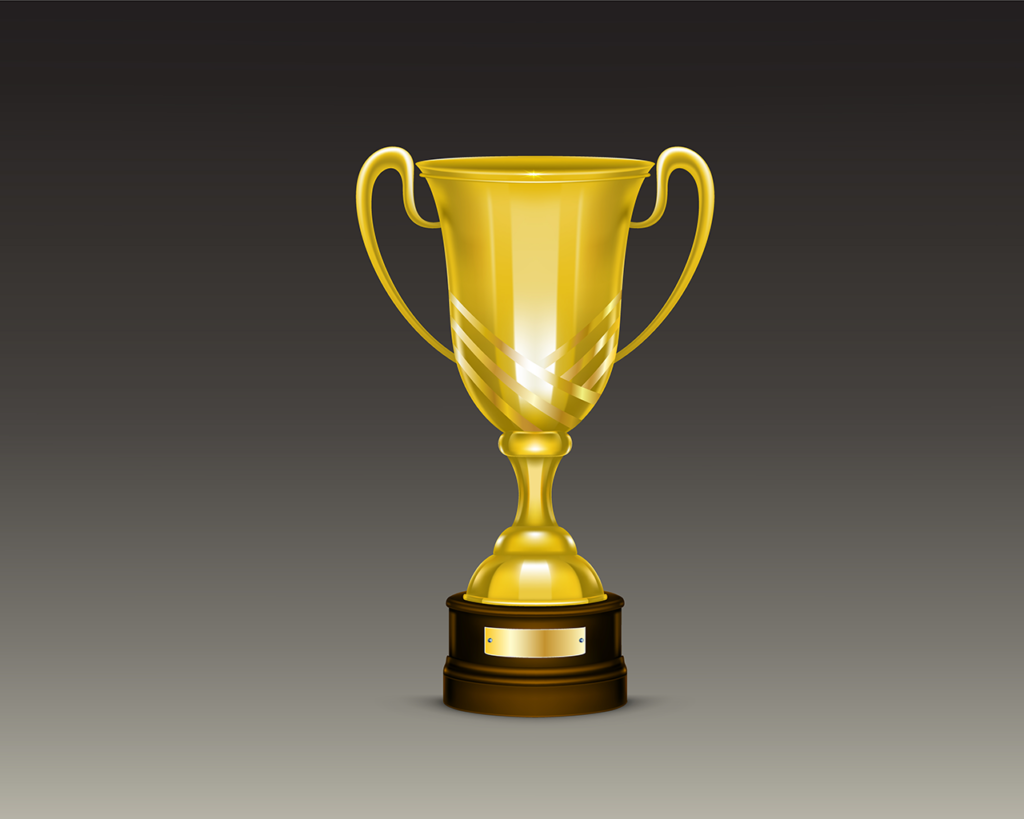 Congratulations! You won an award. Now, what can you do to promote it?

I often get asked for ideas about what a lawyer can do to promote an award or recognition that he or she has just received from a news outlet. The answer to this question is not as straightforward as it may appear at the start.

First, since the recognition is coming from a news outlet, other competing news outlets won’t consider it to be news. So there’s no point in sending the information to a reporter or editor at some other news source. At best they will ignore it, and at worst they will view it as spam, and accordingly, the fact that you sent it to the news outlet will not do anything to improve your reputation with that news source.

Second, even if you are planning to send the announcement of the award to a publication that’s not a competing news outlet, such as a publication of a bar association or trade group, it may not get traction there either – for a different reason. This is because the number of awards and honors that are handed out to lawyers on a regular basis has increased so dramatically that many people are inclined to dismiss them as publicity stunts that don’t say anything about the quality of the lawyers who are honored. This may seem unfair, since some of the awards and recognitions reflect real accomplishments. But it’s a fact.

“Law is staging its own version of ‘every kid gets a trophy.’ Its award season is longer than baseball’s, and the list of award categories rivals the Oscars.”

That doesn’t mean that there’s no good use for the award or honor that you may have just received. You should use your award to update your bio or your firm’s awards/recognition page on its website, if it has one. And don’t ignore the opportunity to put it on your Linkedin profile and post it on LinkedIn, with a link to the recognition, to the people who are on your network.

It’s wonderful that you were recognized by your peers or a team of editors who reviewed a compelling and impressive submission. There are limited PR opportunities available to tout yourself, but you should take advantage of the ones that exist.

Why Is Your Law Firm Obsessed with Fried Chicken When it Serves Tacos?