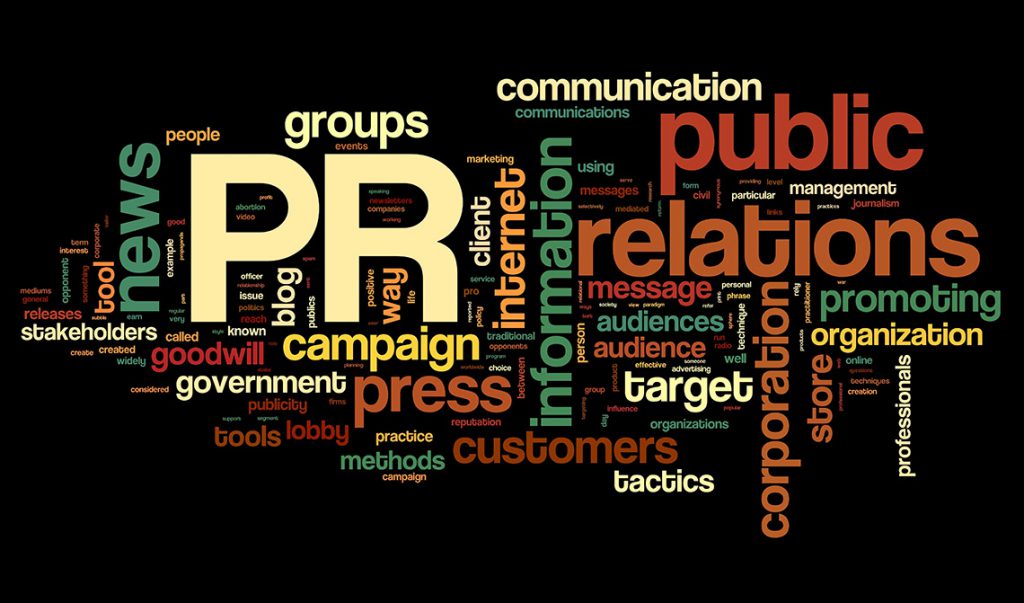 Demonstrating Your Value and the Value of PR

The New Year is inevitably a time of reflection for every industry. In the NFL, the first Monday after the regular season ends is “Black Monday” and this year January 4th is the date when many coaches are fired, with ownership deciding to make a change. In legal-industry public relations, firms are rarely fired around the New Year. But law firms, like NFL owners, like to reflect on what works and what hasn’t worked in their media and public relations efforts. PR isn’t measured like the wins and losses in the NFL, but it still needs to be measured.

Yet measuring the value of PR, and the communication professionals overseeing PR, is far from an exact science. It’s generally impossible to quantify human behavior or to produce a spreadsheet at the end of a calendar year that shows how effective a PR team has been.

This is not a new problem, nor is it unique to the legal industry. An exhaustive 2014 article in PR Week, an influential trade journal, concludes that the communications industry:

. . . [F]inds itself groping the dark when it comes to identifying the outcomes of PR and corporate communication and its value to an organization. The problem stems from the fact that traditional media relation has become only one, and an increasingly narrow, aspect of the scope of public relations. The business landscape for the industry has become so vast and diverse that it now covers areas which were previously considered the domain of marketing and creative advertising. So it has become that much more difficult to measure and evaluate its contribution.

That doesn’t mean, though, that a law firm communications director will have nothing useful to say about the effectiveness of a law firm’s PR efforts. She can, and should, ask smart and creative questions that will resonate with firm leadership: How many people are reading the firm’s legal blogs? How many times were firm lawyers quoted in the media as an example of thought leadership? What are the firm’s clients saying about their perception of the firm’s strengths? Has attendance increased at firm-sponsored seminars or webinars? There are many other possibilities, depending on your firm’s capabilities, emphasis and strategic goals.

In fact, a good PR director will take advantage of the turn of the year and use it as an opportunity to emphasize the value that the PR team has added and clearly identify what success looks like and what leadership will “measure.” She should be ready with a series of metrics, including some or all of those listed above, which will point out the team’s successes over the course of a year. Another benefit is the evaluation process, rather than being a painful exercise, will demonstrate real value and maybe even lead to an even greater investment in communications and PR – instead of getting fired PR can get that well deserved raise.

The Long-Term Benefits of Investing in Relationships