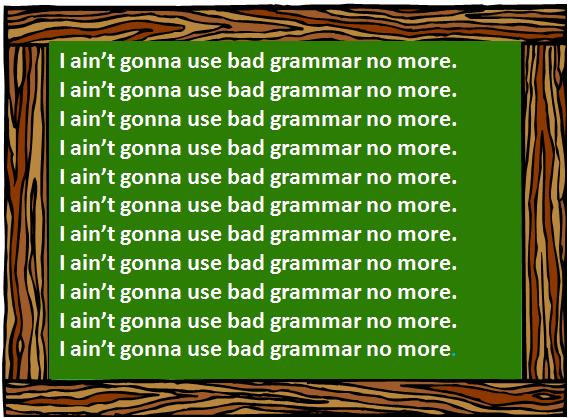 Strong written communication skills are the lifeblood of any PR professional in all forms of communication ranging from press releases to blog posts to strategy memos. We know that there are dozens of important rules for written communication, and we know we are judged by our clients and the media on our writing style and adherence togrammar. And most of these rules make sense, but there are four “rules” you are better off disregarding:

Interested in learning how to improve your writing skills? Stay tuned for the announcement by the Legal Marketing Association’s Public Relations SIG for its first series of ‘Writing Workshops’  in 2016.

Demonstrating Your Value and the Value of PR